Nurse burnout rates are soaring at 70%. That's a 30% increase since the start of the pandemic. What is your health system doing to combat this and support your nursing staff?

Join us as we talk with NPDs from Lurie Children's Hospital of Chicago and explore how they're using skills management to:

Lisa Krick is a Nursing Professional Development Practitioner in the Neonatal ICU at Lurie Children's Hospital of Chicago. Over the last 30 years, she's served many roles within the NICU and has been in her current role as NPD since 2015. Joining forces with her colleague, Lisa Tieman, Lisa has served as a leading advocate for digitized nursing competency management. Her unit participated in the initial Kahuna pilot and played a key role in the design and implementation of the system across Lurie Children's Hospital. 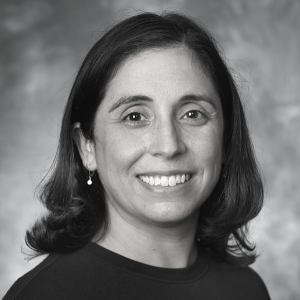 Lisa Tieman is a Nursing Professional Development Practitioner in the Med/Surg/Transplant unit at Lurie Children's Hospital of Chicago. She has 20 years of nursing experience, serving 15 of those years in nursing education. As a leading advocate for skills and competency management for nurses within the Lurie Children's Health System, she and her unit helped lead both the pilot and implementation of Kahuna's digitized system. 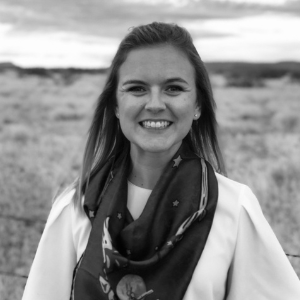 Margaret Vaughan is an RN and skills management expert with extensive industry experience and expertise in healthcare. In her previous career as a Labor and Delivery nurse, she worked at the bedside caring for new mothers. Seeking career growth within the clinical space, she attended Rice University where she obtained her MBA. Margaret now serves as the Solutions Engineer at Kahuna, helping prospective health organizations improve their competency management programs system-wide.